Ron is a highly decorated Fighter Pilot and Test Pilot, Explorer, Entrepreneur, and Humanitarian. Ron’s military decorations include the Distinguished Flying Cross for combat valor during Operation Desert Storm. He is a graduate of both the US Air Force Fighter Weapons School (the Air Force version of Navy Top Gun) and the US Naval Test Pilot School. He also served as an instructor pilot at the US Air Force Fighter Weapons School.

Ron is a highly decorated NASA astronaut who has traveled 71,075,867 miles in 2,842 orbits of our planet during more than 178 days in space and over 27 hours of EVA during four spacewalks. He flew on both the US Space Shuttle and the Russian Soyuz spacecraft. Ron is also an aquanaut and participated in the joint NASA-NOAA, NEEMO-9 mission, an exploration research mission held in Aquarius, the world’s only undersea research laboratory. During this mission, he and the crew spent 18 continuous days living and working on the ocean floor.

Ron’s last NASA assignment was in NASA's Open Innovation Initiative, which seeks to increase openness, transparency, collaboration, and innovation within government. In this capacity, Ron has been involved in many global mass collaboration and citizen science programs.

Ron believes that a perspective of our world that he calls the “Orbital Perspective” has profound implications for how we experience reality, how we solve our biggest challenges, and how we treat each other and the planet. Since leaving NASA Ron has been using various platforms to use this "Orbital Perspective" to inspire people to improve life on Earth.

Outside his work with the US government, Ron is also a serial entrepreneur and has founded multiple charitable organizations, business enterprises, and social-impact-focused startups including Manna Energy Ltd. which was created to leverage the carbon market to finance humanitarian projects in developing countries. Manna Energy Ltd. is the first organization in the world to successfully register a United Nations Clean Development Mechanism carbon credit program for water treatment. These efforts have provided access to clean water to millions of people in sub-Saharan Africa. Ron also led a commercial spaceflight company providing revolutionary access to our planet’s upper atmosphere.

Ron is the host of the Orbital Perspective Podcast and the author of the critically acclaimed books, The Orbital Perspective, Floating in Darkness, and Railroad to the Moon. The latter two books are published by New Epoch Publishing. New Epoch is a publishing house founded by Ron to introduce books that focus on ways to improve life on Earth and help usher in a new human epoch. 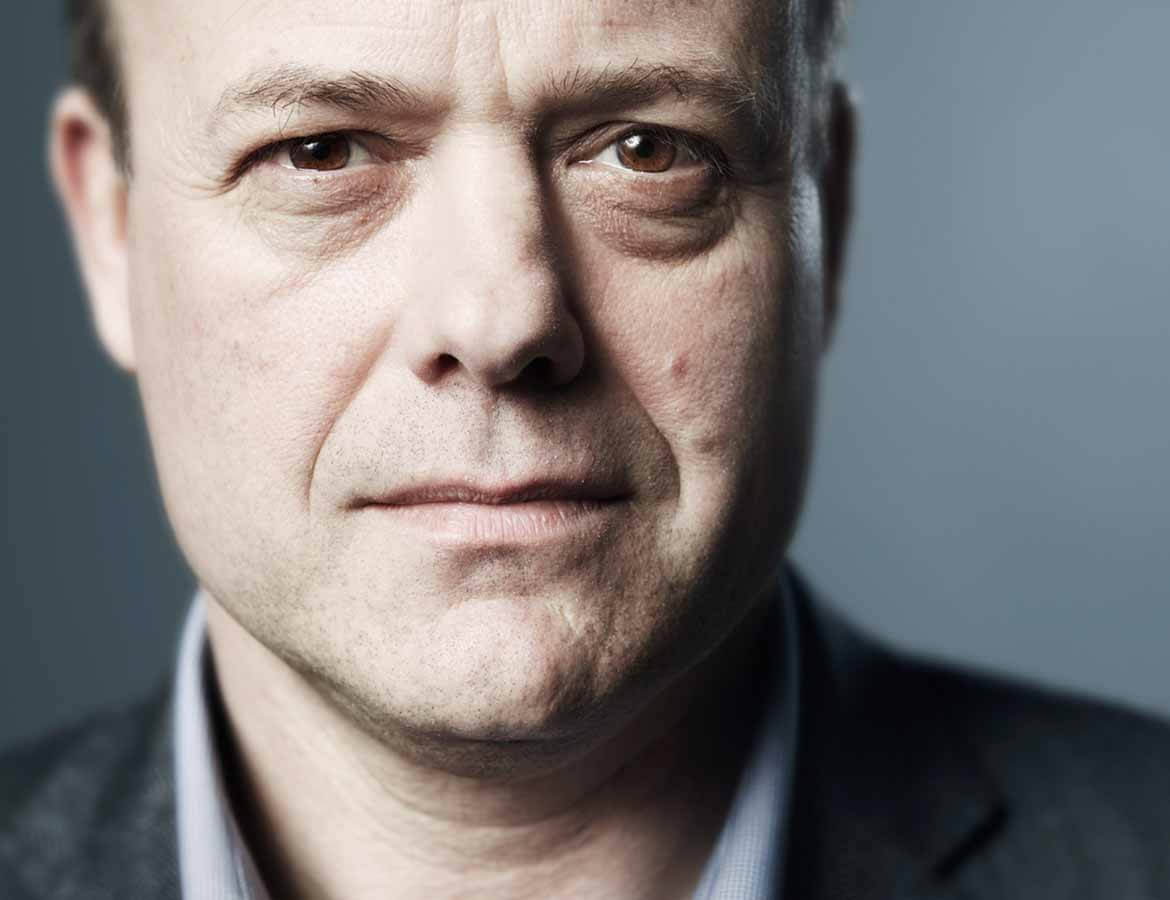 How figuratively launching to orbit and transcending our "Earthly bounds" opens up doorways to understanding reality, our Universe, and our place within it.