Merrill Bennett is a devoted servant to the spirit of the plant medicine who lives in the enchanted mountains of Central America. His journey with the plant began eight years ago (in this lifetime)– many lifetimes ago, in the grander scheme of things.

Throughout his extensive journey working with the medicine, Merrill has accumulated a series of insights into the realms beyond the veil that he shares using unique diagrams, templates, and detailed examples. Having an in-depth understanding of past lives makes Merrill uniquely qualified to lead intensive past-life workshops around the world.

His belief system honors that all human religions, traditions, mythologies, and ancient texts have great truths behind their creation. However, as a natural consequence of existing in a realm of duality, these great truths can become entangled by deceptions, manipulations, and occasionally lies within the collective consciousness.

In any religion or culture, individuals are presented with a choice to move towards the light or the dark– this is by design and the nature of our reality. Rather than subscribing to any single ideology, Merrill has received great insights directly from the Great Spirit of the Plant.

Merrill describes himself as an “old soul volunteer,” someone who has been through an awakening process in previous incarnations and volunteers to return to un-awakened realities and reincarnate in an un-awakened body to assist others in their awakening. Having done it before, this individual can then serve as a guide and example to other souls going through the same process.

Being an old soul means having many past lives. Merrill has received insights from previous lives as a triceratops and a tiger in the animal realm to past human lives in Atlantis, Troy, Greece, and Germany and more recently as an intelligent being resembling a cross between a whale and a giant octopus as one of the Blue Star Nation from a water world near Sirius. 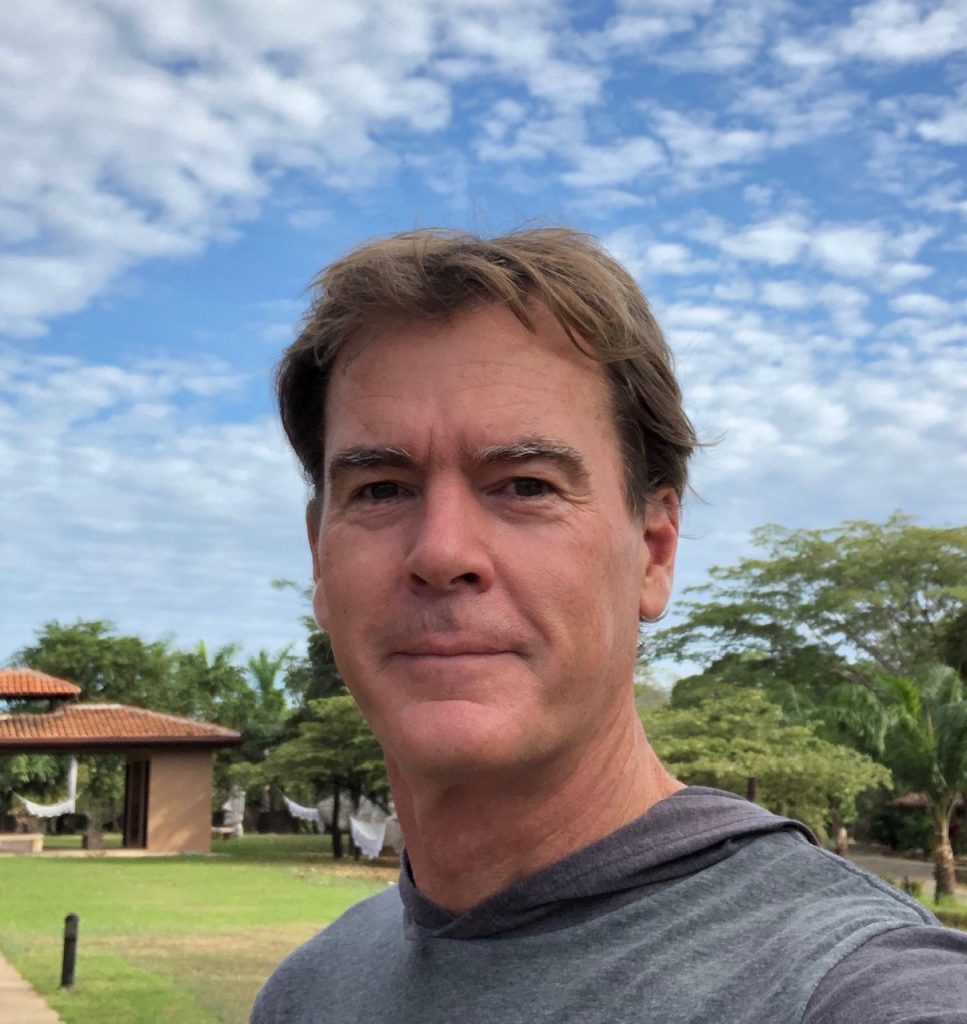 Have you ever felt that even after receiving your miracle, there are still aspects of your personality or behaviors that you can’t seem to bring into alignment with the vision of your life you received in ceremony?

Our newest program, Past Life Resolution, embodies and honors our most profound call to understand the soul’s journey. Through this exploration of your past lives and lineage, you receive a deeper understanding of who you are, where you’re from, and where you belong in the universe.

Past Life Resolution is a week-long advanced retreat created exclusively for Rythmia alumni who have completed the Rythmia Way program and received their miracle. This program invites guests to go deeper and resolve any outstanding traumas in their akashic records, and the ancestral and karmic lines. There are nine aspects of the soul that can be healed. Many of these aspects are directly linked to our past lives.

Our past lives continue to have a significant effect on our current incarnation. Now that you have merged with your soul and resolved issues in this life, you can enter into a deeper exploration of your past lives and how they are impacting your continued spiritual growth and development.

As you liberate your past life trauma, you will free yourself from limiting beliefs and compulsive behaviors that stem from your past lives. As a result, you will heal yourself, your relatives, and clear any residual negative energies of the past, freeing all to step further together into love and light.