Jack Canfield, known as “America's #1 Success Coach,” is a bestselling author, professional speaker, trainer, and entrepreneur. He is the founder and CEO of the Canfield Training Group, which trains people in how to accelerate the achievement of their personal and professional goals.

He has conducted live trainings for more than a million people in more than 50 countries around the world. He holds two Guinness World Record titles and is a member of the National Speakers Association’s Speaker Hall of Fame.

Jack is the coauthor of more than two hundred books, including, The Success Principles™: How to Get from Where You Are to Where You Want to Be, Jack Canfield’s Key to Living the Law of Attraction, The 30-Day Sobriety Solution, and the Chicken Soup for the Soul® series, which includes 200+ titles and 40 New York Times bestsellers, and which have sold more than 600 million copies in 51 languages around the world.

Jack is a featured teacher in the book and the movie The Secret, as well as 21 movies including The Meta Secret, The Truth, Awakening, The Soul of Success, The Keeper of the Keys, Beyond Belief and The Tapping Solution, and has appeared on more than a thousand radio and television shows, including The Oprah Winfrey Show, Oprah’s Super Soul Sunday, the Today show, Fox & Friends, and Larry King Live. 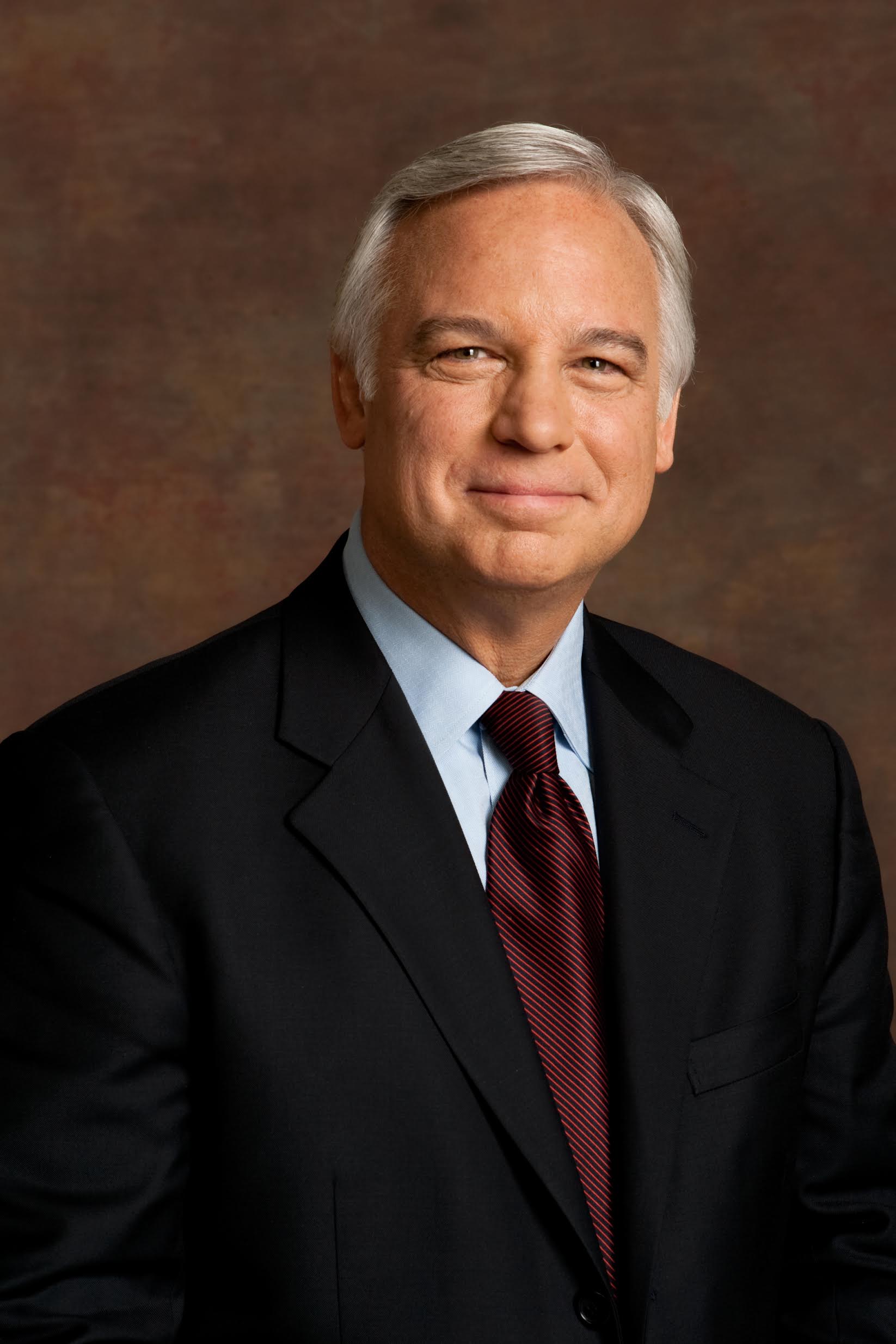 THE LAW OF ATTRACTION AND MANIFESTATION

The law of attraction is one of the most important universal laws. And quantum physics is now helping us understand the science behind what was previously only known intuitively. In this seminar and experiential workshop, you will learn the latest information about how and why the powerful law works, and the most effective techniques for how to work in harmony with it to more easily manifest whatever you want in any area of your life – financial, relationships, health, happiness, professional success and social impact.