Think of this as the map to your Miracle.

Founder & CEO, Gerard Powell has personally curated the formula to guarantee 100% of our guests experiences their Miracle through a purposeful combination of shaman ceremonies and personal development workshops.

Essentially 50 hours of investment in you. Guests will receive focused attention throughout the week with enhanced shaman experiences and integration time with shamans and medical staff.

The week includes 30 hours of support during Shaman Ceremonies, Integration and Group Lecture:

PLUS, over 20 hours of workshop content developed exclusively for Rythmia guests:

THIS PROGRAM WILL HELP YOU:
When you use this powerful system, you’ll find yourself automatically aligning your talents and desires with the hidden laws of the universe and you can manifest anything you want in your life!

Learn the fundamental lessons of abundance (they’re not what you think). 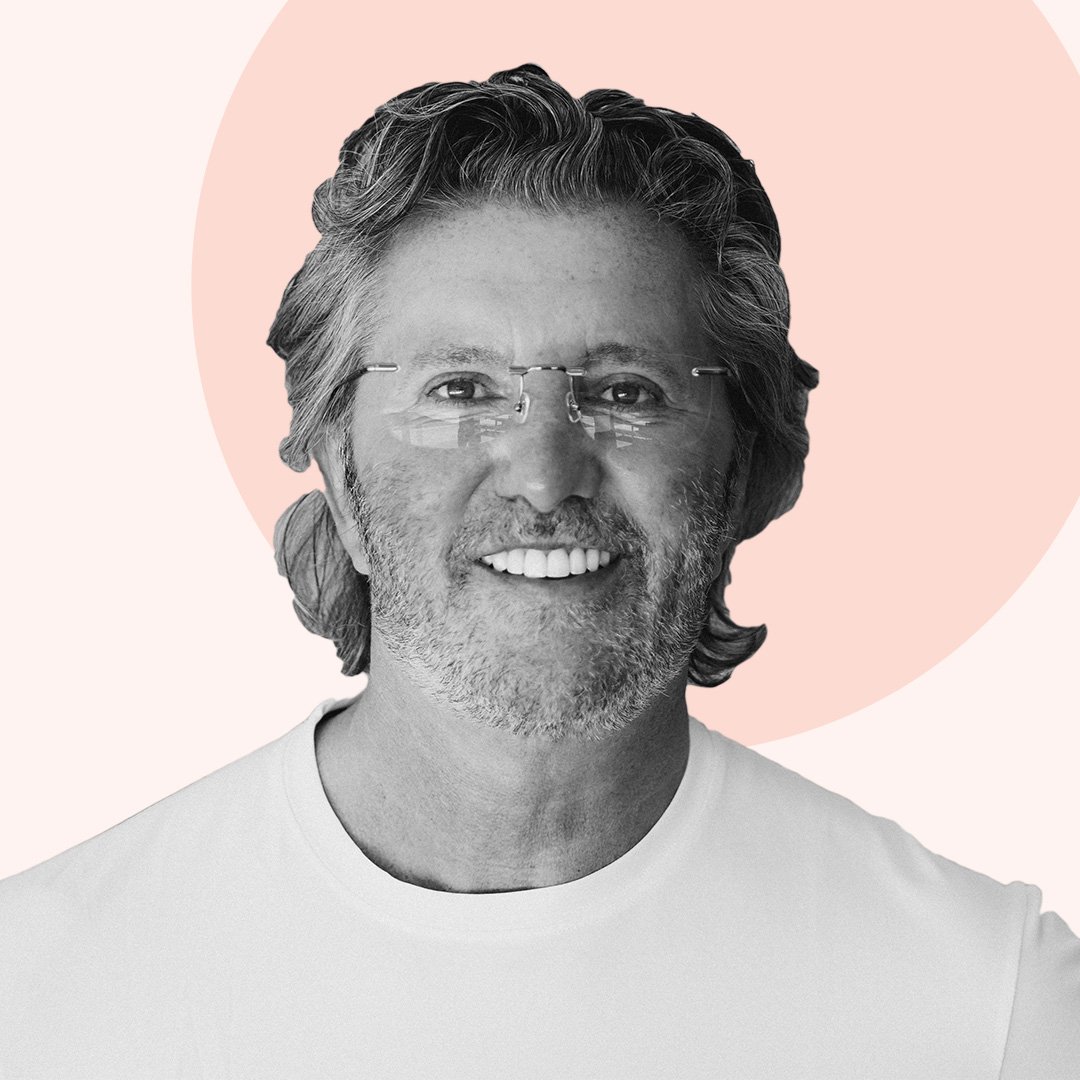 Gerard Powell was the personification of the American businessman: rich, powerful and unhappy. He opted to try anything available to hide from himself and his “perfect” life. Most of his existence he suffered from addiction and depression, incessantly trying to fill the hole deep within, with little or no success. Ultimately, after much trial and error he found the key to true success and happiness. Today, he serves as a conscious entrepreneur, thought leader, philanthropist and public speaker on a mission to share the modalities and philosophies that transformed his life. His business history is nothing short of miraculous. He grew up in a very modest home, was not able to focus on school and ultimately dropped out. After several unsuccessful business ventures, in 1991 he partnered in a building and development company. His inner guidance directed him to discontinue this line of work , however Gerard remained involved long enough to consummate a deal that netted him more than a million dollars – while still in his twenties. 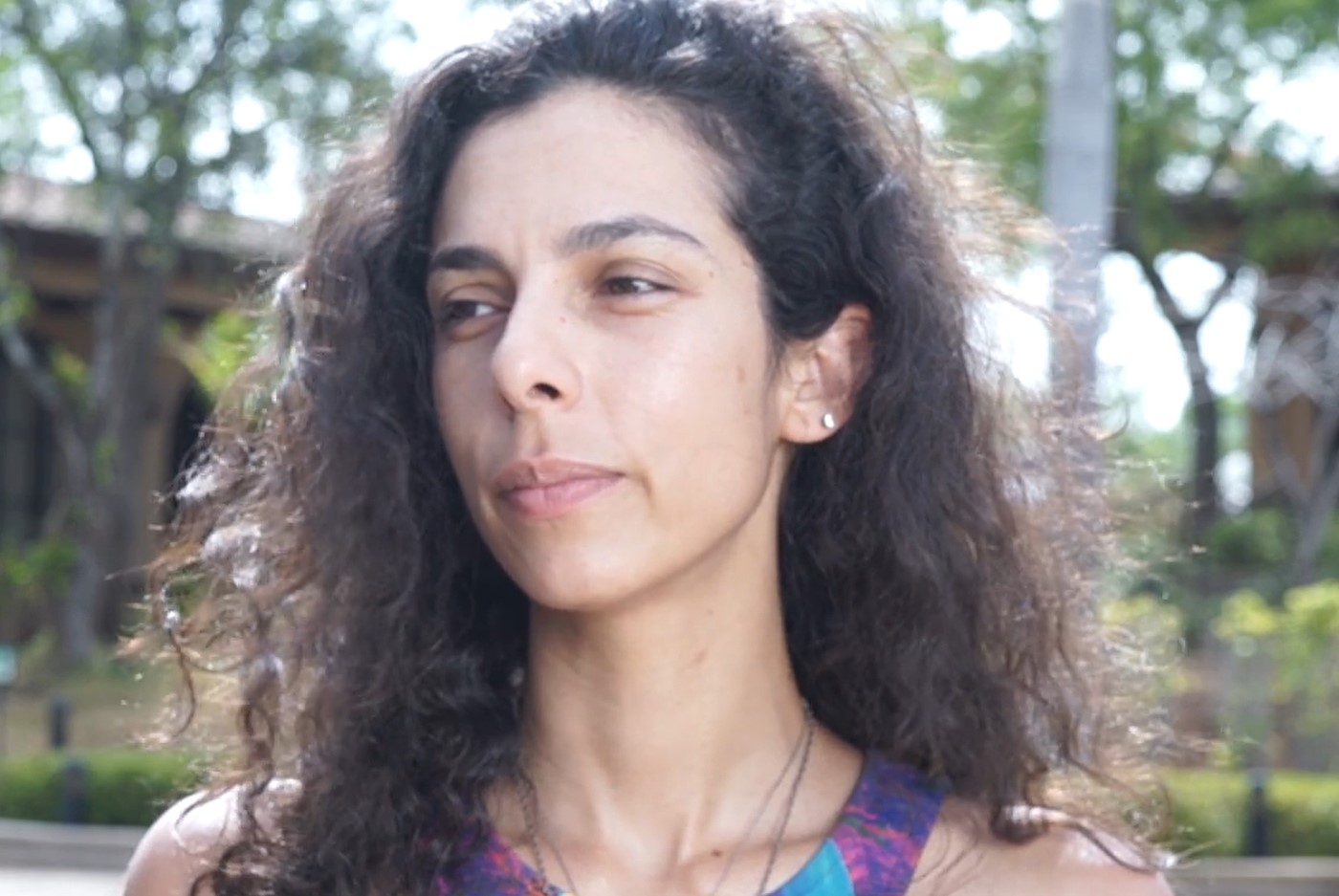 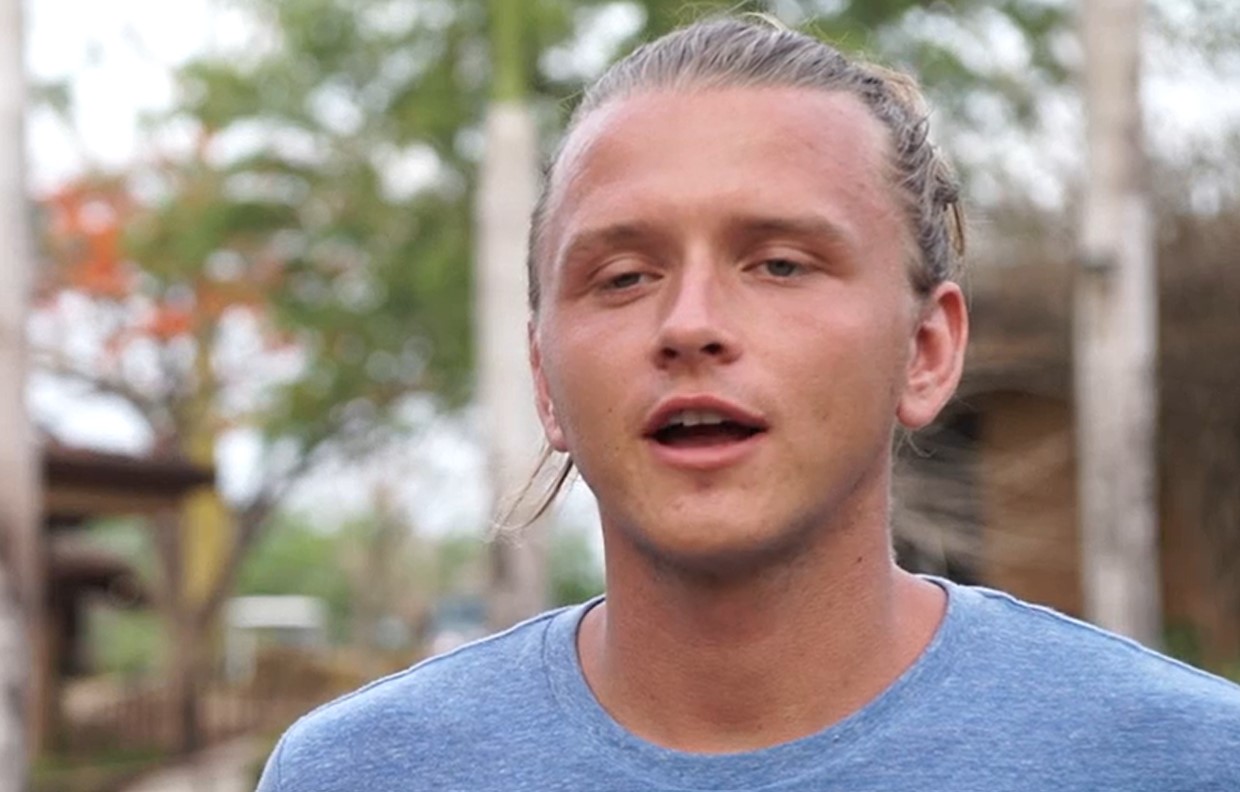